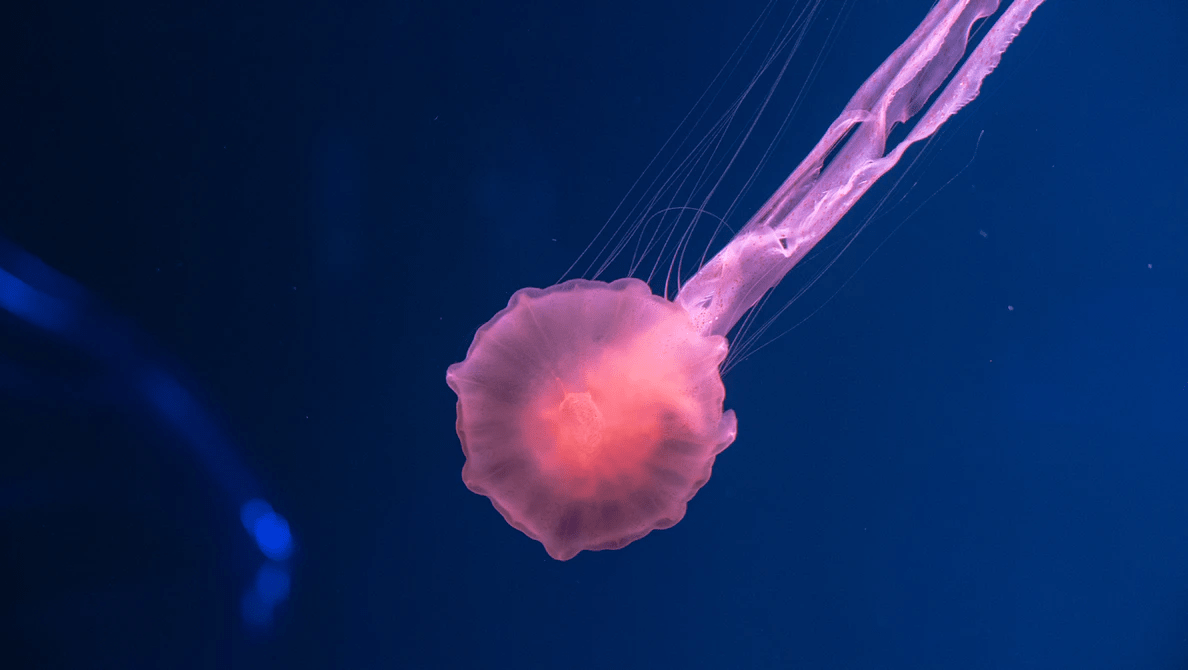 In recent times, assembly technology and gene synthesis have developed significantly. While in the 1960s, researchers and scientists only had the exposure of synthesizing less than 100bp, a lot has changed. Modern research and development have allowed them to go over 1,000,000bp. In addition, gene synthesis applications and methods can considerably impact metabolic engineering, vaccine design, and genetic network design. However, the existing methods still comprise a fair share of inconsistencies and drawbacks, like high error rate, low yield, and lack of scalability. This depends on the gene’s and project’s size. 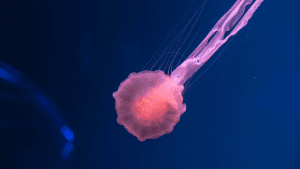 In biosciences, the solid-phase synthesis method is one of the processes where molecules are covalently synthesized through numerous steps in a single reaction vessel and bound within a solid support material, using selective protecting groups.

This traditional method utilizes small amounts of solutions processed through a chemically filled column. Moreover, The oligonucleotides get synthesized by binding against nucleotide residues towards the chain’s end simultaneously. The use of every oligonucleotide comprises four vital steps – coupling, de-blocking, oxidation, and capping. It is essential to know that the integrity and sensitivity of the sequence get hindered for gene products that are longer than 200bp, allowing DNA sequencing to force limitations. One of the primary benefits of this method is its utmost accuracy and efficacy, overshadowing low output and being highly expensive.

A collection of powerful techniques for oligonucleotide synthesis and for use of modified oligonucleotides in biotechnology. Among the protocol highlights are a novel two-step process that yields a high purity, less costly, DNA, the synthesis of phosphorothioates using new sulfur transfer agents, the synthesis of LNA, peptide conjugation methods to improve cellular delivery and cell-specific targeting, and triple helix formation.

The applications include using molecular beacons to monitor the PCR amplification process, nuclease footprinting to study the sequence-selective binding of small molecules of DNA, nucleic acid libraries, and the use of small interference RNA (siRNA) as an inhibitor of gene expression. 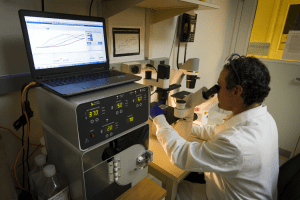 As the name suggests, this synthesis method uses microarray chips with a set of electrochemical approaches. Various types of oligonucleotides can be synthesized in specific parts of the chip, referred to as assembly sub-pools. Through such a piecewise process, subpools’ gene fragments run through the amplifying process and are assembled and aggregated by researchers to produce a finished product. This chip-based method is relatively cheaper and yields a significant amount of target genes. However, if you compare it with the traditional way, it suffers in the accuracy department.

The next-generation DNA synthesis platform is a chip-based DNA synthetic platform. With the help of precise electrochemical technology, one can synthesize tens or even hundreds of thousands of primers for one-time use on a semiconductor chip.

This is a highly versatile synthesis method that can produce gene fragments within various cell systems. One can add multiple genes by using label markers and incision enzymes, but only if the yeast system is put to use. Because of the gene insertion’s nature, the targeted gene does not have any length limit. However, this differs if one can easily accommodate chromosomes.

PCR is based on using the ability of DNA polymerase to synthesize new strands of DNA complementary to the offered template strand. Because DNA polymerase can add a nucleotide only onto a preexisting 3′-OH group, it needs a primer to which it can add the first nucleotide. This requirement makes it possible to delineate a specific region of template sequence that the researcher wants to amplify. At the end of the PCR reaction, the specific sequence will be accumulated in billions of copies (amplicons).

Such a process tends to perform seamlessly in the synthesis process of large gene fragments.

When it comes to gene synthesis’ applications, it has a vast array of implications in various fields, ranging from metabolic improvement to genetic circuits and many more. Researchers could design, modify, and accommodate genes synthetically with technological advancements and a human’s understanding of gene development. Moving on, scientists have already assembled and synthesized gene fragments that stand over 100kbp. 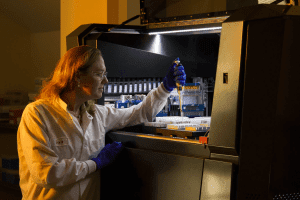 When they incorporated this into the host bacterium with hardly any genetic material, the bacterium could successfully generate and embellish new cells. Due to fidelity, efficiency, process, and cost reduction, industrial gene synthesis has been utilized in various applied fields in biotechnology and molecular biology. Some examples of gene applications are gene and protein manipulation through the process of heterologous systems like microorganisms and plants, gene disruption, artificial creation through synthetic genomes, high-quality and large-scale cDNA fragment production, and directed molecular evolution.

One of the critical applications of gene synthesis is to communicate chemically synthesized genes amid plant hosts and several microorganisms to generate target proteins.

Living cells use a set of rules called the “genetic code” to translate genetic information encoded in DNA and mRNA into proteins. The code consists of nucleotide triplets, called codons, that specify which amino acid should be added to the growing chain of a peptide during protein synthesis.

The potential to profitably synthesize accurate and long DNA sequences has become increasingly essential to dominate the robust potential of whole-genome and whole-plasmid sequence insight. Scientists are utilizing this application for its efficacy and advantageous nature.

Gene disruption is the simplest form of genome editing that can be achieved using programmable nucleases. Gene disruption can be used to determine the role of a specific gene or genetic element in human cells by comparing the phenotypes of knockout and isogenic control cells.

DNA sequences’ chemical synthesis can offer a valuable tool to create gene disruption constructs. Besides, such an application occurs in large-scale mutant production. Moreover, scientists understand the creation of mutant strains and several knock-out lines to further facilitate the system. 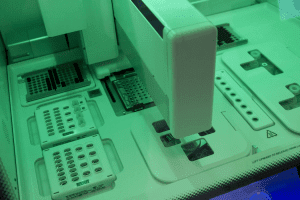 This in vitro application is one of the powerful engines to develop a new phenotype. Researchers have created and produced multiple peptides and enzymes with the assistance of artificial evolution. High-throughput screening, DNA shuffling, and chemical synthesis are some ideal tools to optimize many commercially accessible enzymes, for which specific selections don’t matter or exist.

Due to years of advancements and testing, researchers have observed several changes in chemical DNA synthesis and how it provides a potent tool for biotechnological applications and biological research. Moreover, industrial gene synthesis tools and technologies have improved considerably during the last fifteen years, contributing to seamless methods and application use.