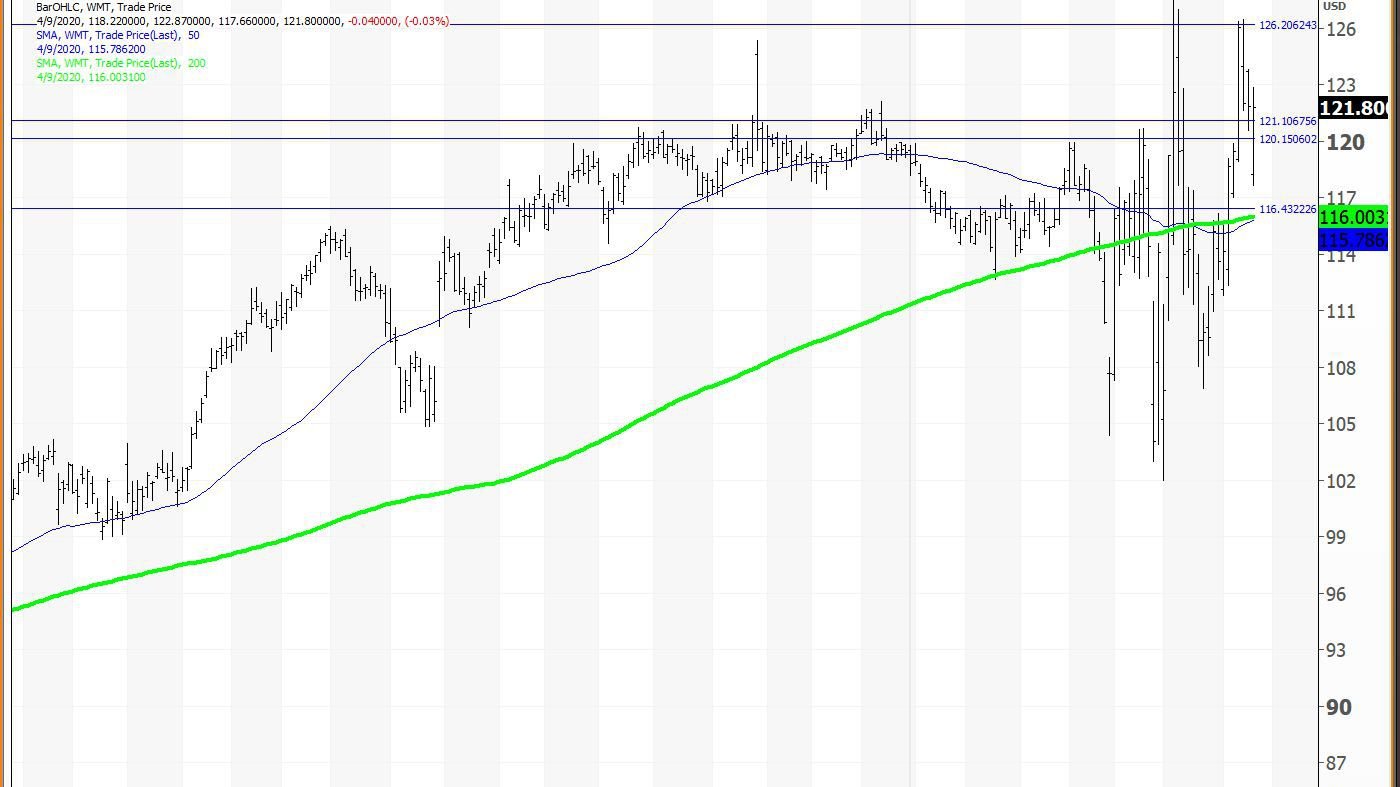 On March 4, WMT stock hit the lowest point at $127.53 at the total volume of 15.12 after the market crash on the previous month. On February 17, it reached $147.20 with a change of 8.20% which was one of the highest indexes over few months. After February 18, WMT has dropped drastically just in one day. It had been drowning down till March until finally recovered in April. The prices have been swinging on the same price level till June 11, when they started to mitigate once again reaching a negative 1.11% loss in value on June 18.

As the biggest international retail company, Walmart has shown great ability to adapt to any innovational changes required in the 21st century. Experts from finance and business news outlets may say this is good idea but Amazon went too far with its planes and trucks. The widespread net of stores and recent collaboration with Amazon on launching Walmart+ have demonstrated their ability to catch up with customer’s demand, but the stocks have been falling ever since. The steep decline that began in autumn has been ongoing for half a year due to growth in investments.

Launching Walmart+ and new drone delivering system on the one hand, while sealing billion dollars deals to control stakes in Indian e-commerce firms on the other seem like a challenging task for Walmart this year. After seeing a   These current investments and efforts to control the whole retail industry are causing short-term drop in profit margins when reporters from stock news agencies say it could be temporary. While Walmart has never acquired the title of the long-term stock market leader, the constant attempts to race with Amazon are significantly impacting rates of sales and annual earnings.