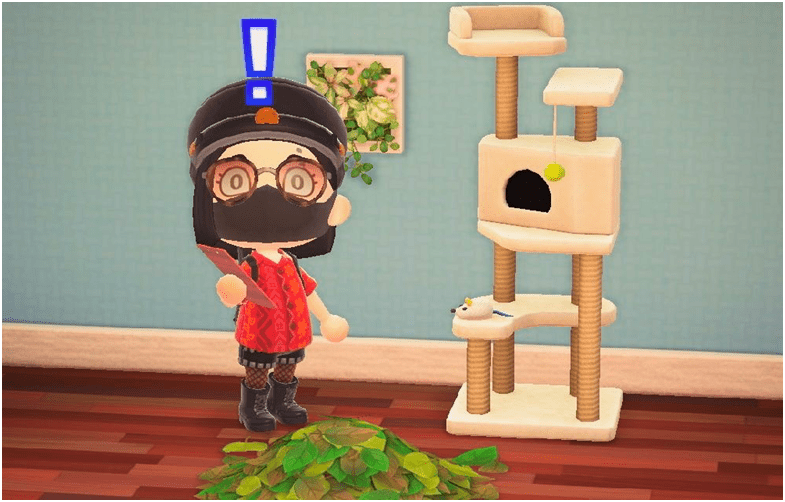 In Animal Crossing: New Horizons, villagers have always been able to interact with a range of items, which was quite limited prior to Update 2.0. Let’s see together how adorable villagers can be in some situations!

The update of Animal Crossing: New Horizons has already been out for more than a month, which brought the game version 2.0, and the same can be said of the paid DLC Happy Home Paradise: from 5 November, in short, on our desert islands an avalanche of news has arrived, which involved the gameplay with new mechanics, but also the quality of life with additions, improvements and more.

All the crossers are having fun with the new features, both those who have never left the game, and those who have taken it back in their hands after a period of time, and as the days go by, new details are always discovered that are not immediately available. it was noteworthy, also due to the high number of new features. Let’s see one together!

Many of us have probably already noticed this, but among the many new features we can also enumerate the largest number of Animal Crossing 2.0 items with which the villagers can interact. Previously it was quite limited, and mostly included simple actions such as lying down on a Wooden simple bed (light wood, orange), sitting on a Wooden chair (Light Wood) or small interactions of this type on similar items.

But this is no longer the case! In fact, our villagers have access to a new range of actions, such as Punchy, above, playing with a Cat Tower (Brown). Is not she Lovely?

Of course, even if they would be the most “suitable”, not only our cat inhabitants can interact with the Cat Tower (Brown), but all the others too! Thus giving life to a sort of blaze of tenderness, albeit a bit paradoxical, that involves all the NPCs of Animal Crossing: New Horizons. Not even Isabelle can escape the charm of this new interaction with this already existing item!

In short, thanks to the 2.0 update we can see our villagers interact with a new range of ACNH items, and with the help of the Happy Home Paradise DLC, even the NPCs inside the holiday homes can do the same! A mention of merit also goes, of course, to the new pro camera, which allows us with its new angles to capture even better our favorite inhabitants as they move around the island or archipelago.

But that’s not all! It is not only the Cat Tower (Beige) that gives a new input to the Animal Crossing characters, in fact we can see them playing with other items or moving differently in some scenarios, such as Pekoe, Raymond, Cyd, Dobieand Rooneybelow.