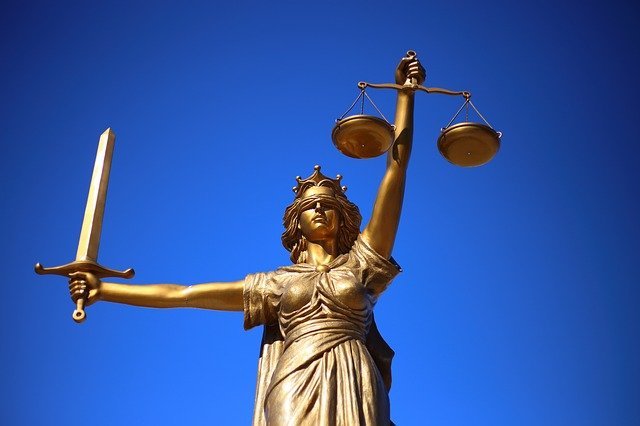 Divorce Laws And Granting Custody For Children: How Brisbane’s Family Courts Take Charge In Such Cases

Apart from both the partners in a marriage or a relationship, children are always the primary victims of any divorce and usually ends up being the most affected. Australia’s family courts do their best to ensure that the damage is mitigated by granting fair custody through equitable circumstances, but families can hire the help of an experienced child custody lawyer for assistance. Whatever the case may be, it’s the Brisbane courts that have the final say, based upon the situation and capabilities of both parties.

The Complications Of Child Custody:

With modern couples therapy sessions active in the city and partners now more open and communicative towards each other’s needs than ever before, Brisbane has been seeing a reduced rate of divorces since last year. But that doesn’t mean everything is joyful in every family, and Australia still sees divorce rates of about 1.9 per 1000 citizens. And being young and more open to mental and emotional traumas of damage, it is the duty of the parents, separated or otherwise, to bring children in an upbringing that helps them cope with these states of affairs. The extent of damage can be attributed to these factors:

●     The intensity of the hostility that spouses or partners have for each other.

●     The relationship between the children and the parents.

●     The parenting quality provided to children after the separation.

●     How well the parents cope with their mental state and well being.

Feelings of guilt, sadness, anger and confusion are all common emotions that spring out during these hard times, and it is usually the toughest for kids during the first few years. As parents, there are several things they can do to help their children have a seamless transition from this phase towards a normal routine:

●     Avoid any conflict in front of the kids, and don’t let them be a part of any argument.

●     Don’t put children in a position where they have to choose a side as both partners play an important role in their upbringing even after the separation.

●     Always keep an eye on the kids and monitor the activities. Being in an emotional state, kids are more prone to engage in substance abuse as a means of coping.

Families can hire the help of a child custody lawyer or a firm to help them navigate the entire process without much hassle. Usually, the procedure starts with a consent order agreed by both parties and the judge of a Brisbane family court. It’s important to note that the court always rules in favour of the child’s best interests in mind in such a case. Children’s protection and personal relationships will be the priority. Before granting custody, the courts consider the following factors:

●     Arrangements for parenting based on responsibility or time.

●     Evidence of physical, mental or sexual abuse and other charges of a misdemeanour.

●     The relationship a child has with the parents, and the parents have with each other.

●     Family background and, in most cases, a criminal history check.

●     Attitudes and financial capabilities of both parties.

Parenting orders are then fixed, which highlights the total time a child can spend with their parents, how the responsibilities are split and who the child will live with for the time being. As these processes can be a bit demanding on time and effort, having a child custody lawyer will be a big help.