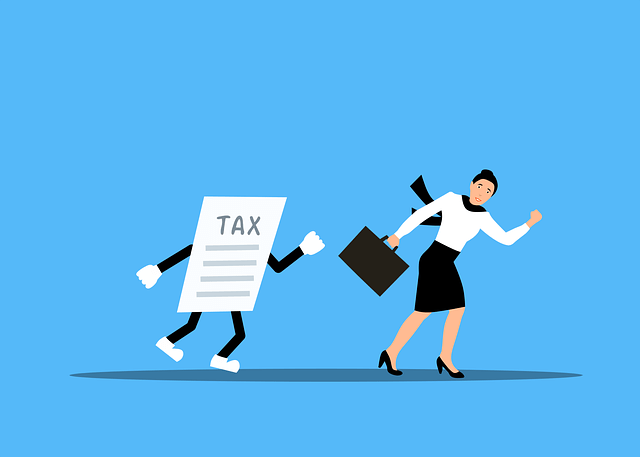 What makes a tax system effective

Taxes are an essential part of any economy and this is why different kinds of tax systems are implemented all over the world. However, the tax system must meet certain benchmarks so that people don’t lose faith in the system and also ensure maximum productivity from the tax system. Following are some of the parameters based on which any tax system in the world could be judged:

A fundamental principle of taxation is that people with similar levels of income should be taxed similarly. The tax system should also treat all taxpayers equally, and it should not impose special burdens on any particular group of taxpayers. Moreover, everyone who can pay taxes should share in the burden of supporting the government. Inequities can arise from several sources, including exemptions and deductions for certain types of income or certain taxpayers or, conversely, from higher rates imposed on certain types of income or certain taxpayers.

The definition of fairness is necessarily subjective and varies over time, but there are some general benchmarks: who pays how much and how often? Are there differences between how taxpayers with similar incomes are taxed? Is the tax system fair compared to other countries?

Effectiveness means that the system should be economical to administer and enforce and comply with. The system should not impose excessive costs in terms of time, effort or money on taxpayers, administrators and enforcers. Many tax systems are not effective because they are too complex, resulting in high compliance costs for taxpayers and high administration costs for enforcement agencies. Also, high compliance costs can result from frequent changes in the tax laws or excessive reporting requirements.

Taxes should be simple and stable. Simplicity means that citizens and businesses should be able to understand the rules of the tax system and comply with them with a reasonable level of effort. For instance in our tax system the process of gst certificate download by gst number was initially considered slightly complicated. Stability means that the tax system should not change frequently, because a frequently changing system may create uncertainty. In addition, simplicity and stability are enhanced when economic incentives do not distort taxpayers’ personal and business decisions.

A tax is efficient if it does not distort the decisions of economic agents, such as consumers and producers. One way taxes can distort decisions is by creating a wedge between what buyers pay for goods and services and what sellers receive. This wedge is called the deadweight loss. In the case of a sales tax, for example, the deadweight loss is the difference between what consumers pay for goods after the tax has been added and what sellers receive from the sale of those goods before taxes are collected. The deadweight loss occurs because buyers will consume less at each price level than they otherwise would have, and sellers will produce less at each price level than they otherwise would have. This drop-in consumption and production reduce economic activity below its potential (or optimum) level.

Transparency is one of the most important aspects of an effective tax system. In a transparent system, it is very easy for the administrators, members of GST council and the leaders to find out what portion of the population is being taxed. Additionally, it is also easy for the general masses to find out the details of the tax system.