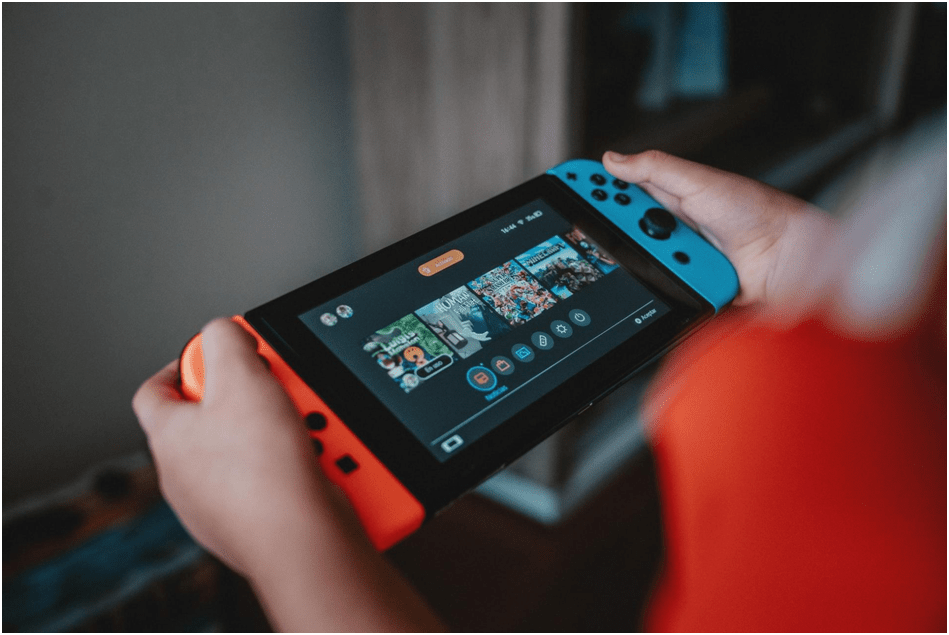 What Is Cloud Gaming?

For all our readers asking themselves, “Is game development hard?” we’ve decided to start this article with a small introduction into cloud gaming. Before jumping into the best options, let’s take a quick look at what exactly it means. Many people compare cloud gaming with watching your favourite movies and videos on Netflix. And while the parallel isn’t technologically correct, it paints the proper picture. Just like you don’t have to buy the movies and TV shows you’re watching on Netflix, with cloud gaming, you don’t have to get the hardware needed to enjoy all the new games. With a subscription and a stable internet connection, you get access to the latest titles and play them with all settings to the max, no matter what computer you own. Does it sound like a Netflix for gamers? It kind of does, but it’s taking things to a new level.

How Did Cloud Gaming Start?

The first game development ideas started to appear around the year 2000. The main point was to offer users cloud gaming over Wi-Fi as long as they’re connected to the same network. Crytek, one of the video game developers at that time, began researching the possibilities of a cloud gaming system back in 2005 for their flagship game – Crysis. However, they had to stop the development two years later and allow the infrastructure and internet speed to improve and keep up the pace.

OnLive was the first completely functional in 2010, and it offered a microconsole that could be used by users over the internet. It was later bought by Sony Interactive and transformed into what PlayStation users know as PlayStation Now. The same thing happened to Gaikai, a cloud gaming startup that was purchased by Sony.

2013 is the year when Nvidia introduced GRID, their cloud gaming alternative. It was later branded as GeForce NOW, and it’s one of the most powerful platforms for gamers and game development online in general.

Before we switch the discussion to how cloud gaming became possible through the various game development tools, let’s take a closer look at what the main platforms have to offer.

Currently one of the biggest platforms available, GeForce NOW offers more than 400 video games to users. You can simply choose from a personal library or buy some to always have them available on your computer even without an internet connection. Although the technology advances are considerable, and the platforms become more intelligent, GeForce NOW is still in beta mode. GeForce is relying on its customers and users to make it exactly what gamers want. The final version and the prices will be announced after the beta phase is over.

Coming at a moderate price (around $100 for an annual subscription), PlayStation Now features lots of games that can easily be enjoyed by gamers without having to buy the title and have it on their console. However, this platform has some minuses as well, and platform-exclusiveness is the biggest one for PlayStation Now. You can only access PS4 and PC games for the moment. However, with more than 700 titles already added to the library, you won’t get bored.

Having discussed high-profile cloud gaming platforms developed by either Nvidia or Sony, it’s time to take a look at a smaller one that is determined to do things differently. It works on all devices and all known operating systems, which is a big plus. No platform exclusivity means you will be able to enjoy all sort of games here. However, it doesn’t come with a free trial, and it’s a bit pricy compared to the first two. Also, for gamers in Europe and other parts of the world, Shadow remains a distant dream as it’s only available in certain parts of the US.

What’s the Game Development Software Used for Games Ready for the Cloud?

We have promised to deliver complete information on how game development works. After seeing the cloud gaming history and main platforms available right now, we must cover the part of game development as well.

There are two ways of creating games that can be placed in the cloud so that users across the globe can access them without state-of-the-art software. You can either use the standard game development platforms like Unity, Unreal, or GDevelop. Or, you can start with cloud game development learning on a platform such as Azure and have your game built with cloud services in mind.

It goes without saying that Unreal Engine is one of the most popular game engines used by developers worldwide. It’s created by Epic Games and was launched all the way back in 1998. Twenty-two years later, it still continues to offer the best game development roadmap and services for top titles like Gears of War, Batman: Arkham, Final Fantasy VII, or Fortnite.

A newer platform that seems to win over the hearts of more and more game developers, Unity is mostly used by indie devs. It provides great functionality and loads of options for high-quality content. Also, you can develop any type of game with it. Already reaching its fifth edition, Unity delivers the Personal Edition in this fifth instalment, allowing every person who wants to try their luck at developing a game to do so for free. The best titles launched using Unity are Lara Croft Go, Her Story, Kerbal Space Program, or Pillars of Eternity.

If the first two are professional and mainly used by big development studios, it’s time to take a look at a solution suitable for people without that much programming knowledge. Of course, the results aren’t going to be the same. However, with a point-and-click system, users can create games without knowing how to program them. Of course, this doesn’t mean that great titles like Hotline Miami, Super Crate Box, or Spelunky can’t be created with GameMaker. All you need is a solid game development timeline and enough will, and you’ll get there.

Many game development masters consider the Azure cloud as the best tool to get your games ready for the cloud from the get-go. Not only it allows devs to prepare their creations for wide cloud use, but it also offers extremely flexible tools to get to where you want to go with your creative ideas. As they put it, it’s a platform built “by a game developer, for game developers” and it allows you to easily scale up, change the resources you utilize, and only pay for what you’re using. On top of that, it comes with tons of security options to make sure you protect your creations, and there’s no way your ideas get into the wrong hands.

You’ve had the opportunity to go through the game development process, from the best cloud gaming platforms to engines that create top titles and their advantages. We’ve added a bit of history in there, and the only thing missing from this article is game development Linux. However, since they didn’t really make it as an operating system, we focused on the most popular platforms to give you up-to-date info. Is there anything else you would add? Perhaps, there is a game engine you love, and it’s not well-known yet? Feel free to add your comments and start a discussion that will help everyone reading the topic.